Android has come a long way since its initial days. When all it was capable of was some touchscreen navigation, connecting to the internet and making basic calls. Compare the apps of today with that of the first android. And it simply will remind you of the long journey that Android has undertaken since it came in our lives.

Our gaming apps have also transitioned today into a new area. And if any genre has meticulously been able to adapt to the smartphone market as such. Their adaptability comes from the fact that there hardly exists a difference between touch and click controls. Or for that matter point and click controls. How about knowing the 5 best adventure games for android?

In this list below, we have tried to compile a list of some of the 5 best adventure games doing the rounds in the android market today. 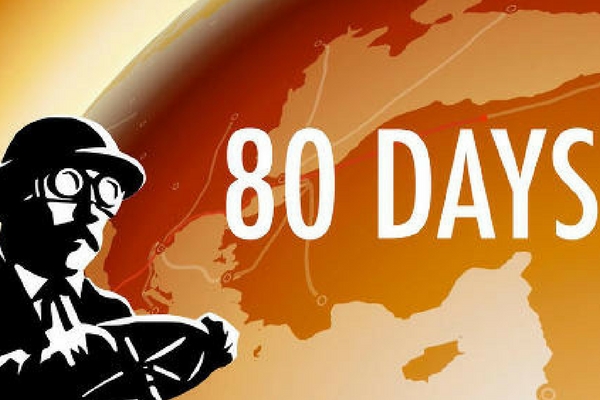 1. 80 Days
Looking just like an ordinary not so cool mobile game, 80 days went on to become TIME’s game of the year. The NY times even went on to praise the effective storytelling of 80 Days. Some of you are sure to remember the movie, “Around the World in 80 Days”. Well, that’s exactly what this game is too but with a twist of interactive fiction.

The game starts with Phileas Fogg who has just wagered that he can complete a tour of the world in 80 days. And how you as his loyal servant, Passepartout can help him out in this endeavor of his by helping him get his way out of danger. Seems easy enough right? Well, this is just a fragment of the story.

You will need to navigate your way through important life-threatening decisions in a timely manner and your story will unfold through a different series of choices and their respective consequences. The price of the app is currently $4.63 on the play store.And That’s why we have chosen it as one of the 5 best adventure games for android. 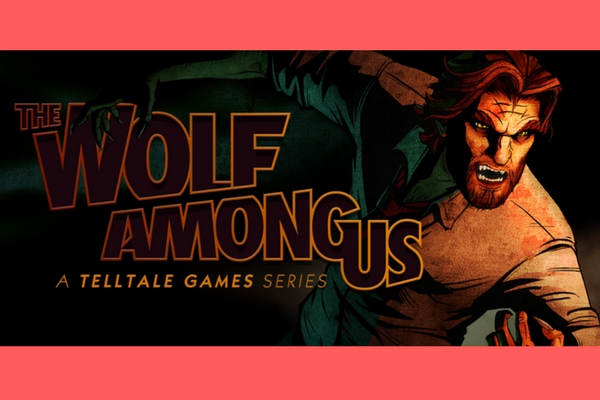 While this may sound like an upcoming horror flick, we can assure you that it isn’t. TellTale Games are the creative minds behind this adventure game which has been out across in a creative way. The story goes like, many mythical creatures have crossed and made their way into our world and are all now living in a small town called Fabletown.

You assume the mantle of Bigby or the Big Bad Wolf who is to save all these creatures from unwanted attention and protect them as their sheriff. Every season is available in 5 episodes. The first episode of this game is free. However, you will need to shell out for other seasons as you progress. If you are looking for discounts on play store apps then be sure to visit Frugaa. The site has the latest promos, discounts and offers on a wide range of things.And That’s why we have chosen it as one of the 5 best adventure games for android. 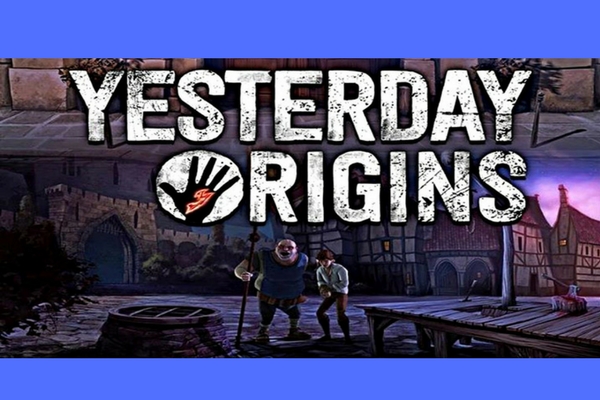 Have a Sherlock inside of you that’s waiting to get out of the fold? Well, then Yesterday is the perfect app for you to indulge in. The whole plot of the game revolves around a group of people who are all involved in solving the murder mystery of a group of homeless people who are being murdered in New York.

The main protagonist added to the mix is a certain “John Yesterday” who doesn’t recall a thing from his past. There is a sense of excitement, mystery and an eerie familiarity that desires you to get to the bottom of the matter. The app currently has a free version as well as a paid version of the play store.And That’s why we have chosen it as one of the 5 best adventure games for android. 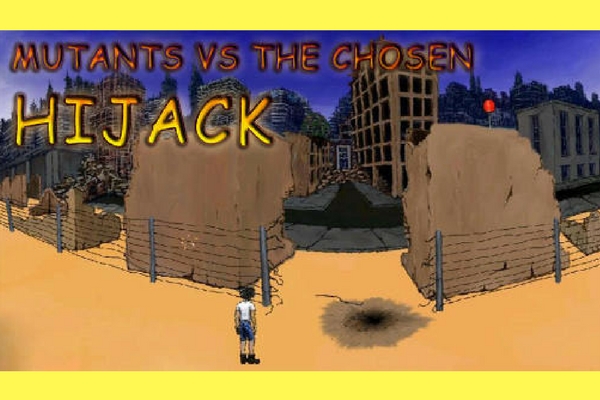 4. Mutants Vs The Chosen: Hijack

This game takes you into the future in a world which does not seem promising for the human civilization. As they are fighting a war with diseases, genetic mutations, and poverty. And adding to your woes in the game is the Armed Raids of the chosen ones which definitely aren’t a friend to your character. In a raid on your character’s village, the protagonist i.e. Riam has his burned down to the ground and his only sister has now been kidnapped.

Riam, therefore, needs to embark on a journey to save his sister and help out his father as well who is seriously injured. The game will take you through different terrains and new places with this classic hand-drawn and animated adventure. The game is available for download on the play store. And That’s why we have chosen it as one of the 5 best adventure games for android. 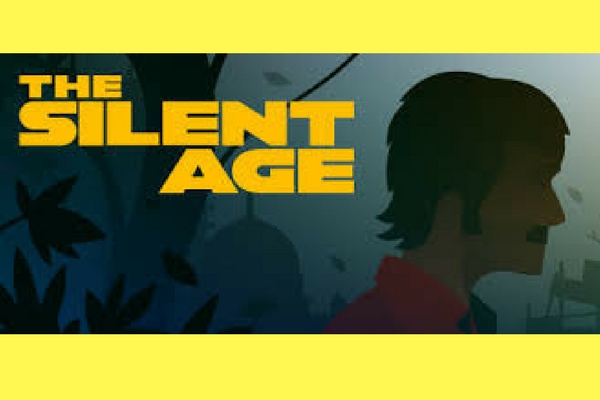 The Silent Age is one of the most amazing single adventure game available on play store. It is a competing game with a click and point control. Your character has the ability to travel between two time periods. Which adds a layer of suave to the whole game showing the world of the future and the discotheque 70’s.

The Silent Age is set in a period where mankind no longer exists. And your character has to navigate his way around his situation. The game currently is available on play store and for a good offer. Of course, you can always try the first free episode to see if you would like to continue with the game.And That’s why we have chosen it as one of the 5 best adventure games for android.

Here is a list of top 5 best battery saver apps for android users.

So there we have the 5 best adventure games apps ruling the roster in 2017. Be sure to check them all out. 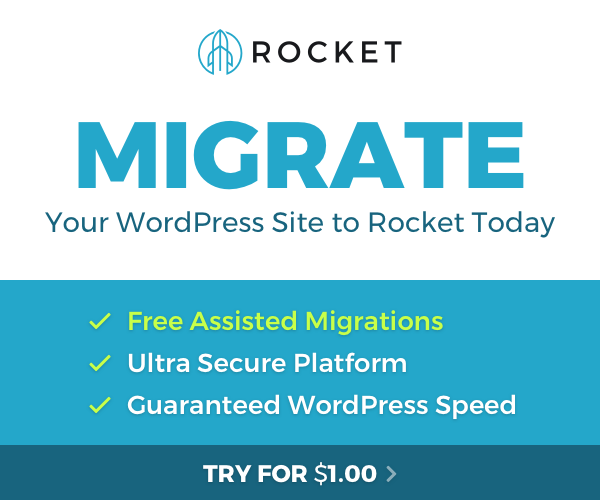