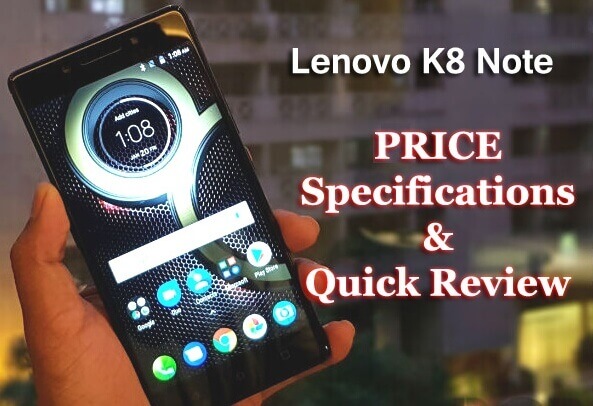 Lenovo K8 Note :Exclusive launch on 18 august at 12 PM with price and features:

The Lenovo K8 Note sports dual cameras at the back, a feature that has become very popular among Android manufacturers after the launch iPhone 7 Plus  last year. There are already quite a few Android smartphones with dual cameras in the Indian market including the Coolpad Cool 1 Dual , OnePlus 5 , and Honor 6X .

Ever since completing its acquisition of the Moto brand, Lenovo has been on a roll in terms of smartphone shipments. Industry reports show that Lenovo has managed to become one of the top five smartphone vendors in India thanks to its vast portfolio of products. At the India launch of the K8 Note, Lenovo claimed that it has managed to sell 8.5 million K-series devices in the country so far.

If you are looking smartphone under 15k then Lenovo k8 note will be most recommended for you: Shopping will start on 18 August on 12 Noon, so ready and grab it before stock gone on Amazon. 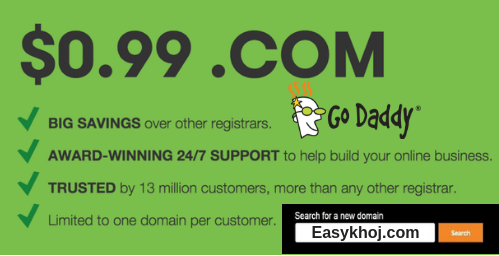 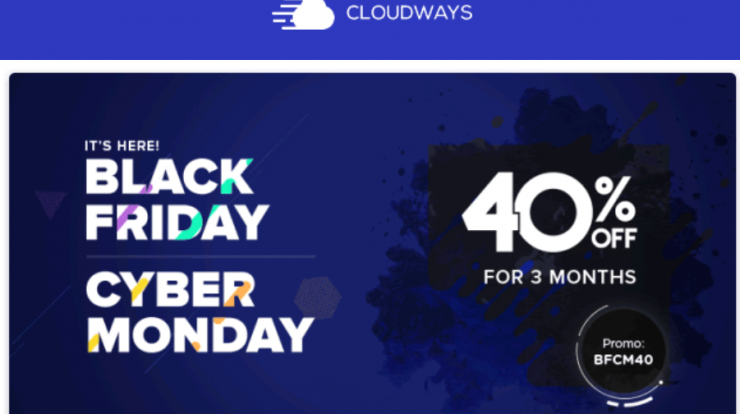 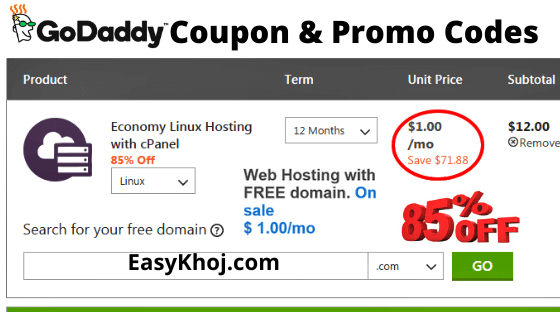 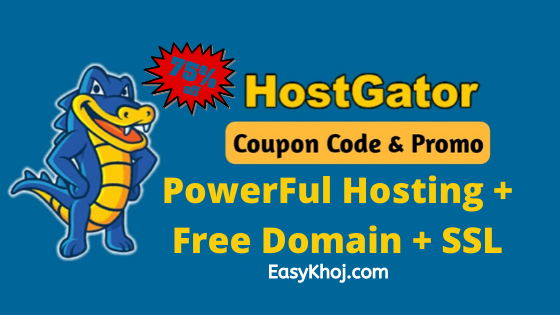 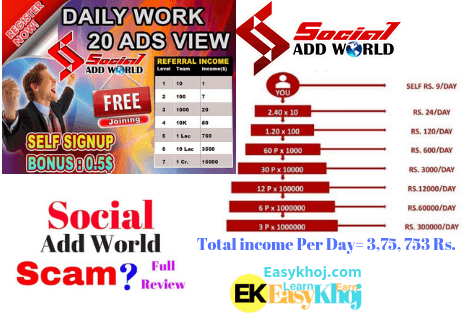 Social Add World US: Is It Scam or Trusted – Must Read Before Join 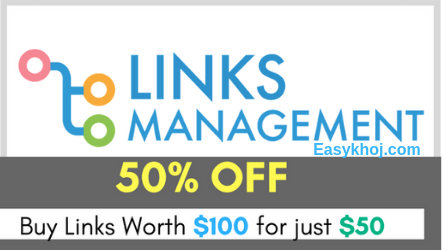 About the Author: Binod Jha

Binod Jha is a professional blogger, Affiliate Marketer, Crypto Enthusiast and a Digital Marketing Consultant. I've been Making Money online since 2014 so I started Easykhoj.com to share my knowledge and help people to become their own boss. Connect with me! Facebook,Twitter, Instagram